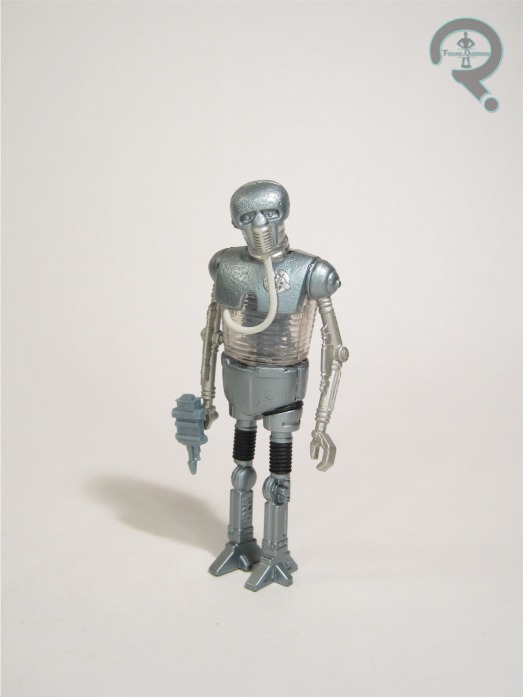 Droids make up one hell of a subset of the Star Wars universe, and much like the Stormtroopers, they have lots of specialized models.  Also like the Stormtroopers, they’re a really easy thing for toy companies to make bank on, especially when it’s a droid that got some decent screen time.  Today’s focus, 2-1B, showed up in Empire two separate times, patching Luke up first after his run-in with the Wampa, and again after losing his hand to Vader’s lightsaber.  That’s not a bad spread of appearances, now is it? 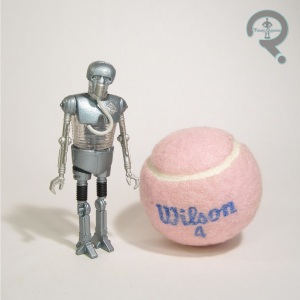 2-1B was added to Kenner’s Power of the Force II line in 1997.  He’s the second figure of 2-1B, following up on the vintage release.  This sculpt would remain in service through The Vintage Collection in 2011, so clearly Hasbro thought it was a fairly worthwhile effort.  The figure stands 3 3/4 inches tall and he has 6 points of articulation.  As with many of the droids released in this line, the poseability’s a little bit restricted on this guy.  That said, he can pretty easily move his head and arms, which is just about all you need from him.  The actual sculpt is quite a nice one.  It’s pretty faithful to the film design, which is quite good for a PotF figure.  I really dig the texture work that went into him, and I especially dig the transparent torso with the visible mechanics within it.  Very fun.  His paint work is also pretty solid.  There’s not a ton going on with it, but all of the appropriate colors are there, and the application’s all pretty clean.  2-1B is packed with his handheld Medical Diagnostic Computer, for all your handheld Medical Diagnostic Computing needs.

Like so many of my Power of the Force figures, this guy was a more recent addition to my collection, added during a PotF buying-spree in the fall of 2018.  As far as this line’s droids go, he’s honestly one of the best, and has the benefit of slotting in pretty alright with the more recent stuff as well.  He’s also one of the cooler, more unique droid designs, and one with some decent screen time, making him one of the best in general.

I got this guy from my friends at All Time Toys.  They’ve got a decent back stock of Power of the Force, and other cool toys both old and new, so please check out their website and their eBay Store. 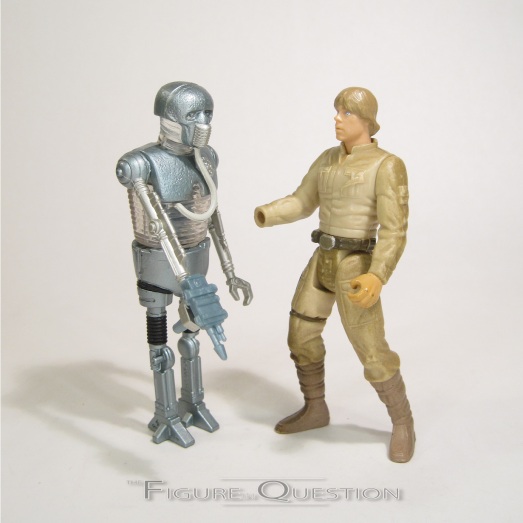